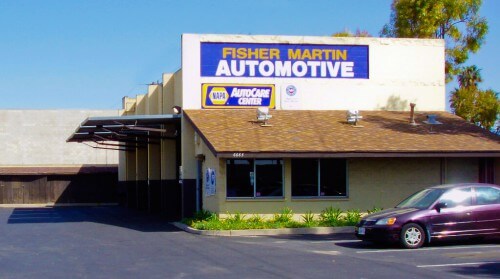 Fisher Martin Automotive has been serving Ventura with auto repair and maintenance services since 1977. We have a modern up-to-date automotive repair facility with state of the art equipment and highly qualified professionals.

We are a more convenient and friendly alternative to the dealerships too. We really get to know our customers and their vehicles. You’re never a number at Fisher Martin Automotive. We treat all of our customers like family. We never talk down to you, or talk over your head with confusing jargon. We take the time to answer your questions and explain your choices so you can understand them clearly. 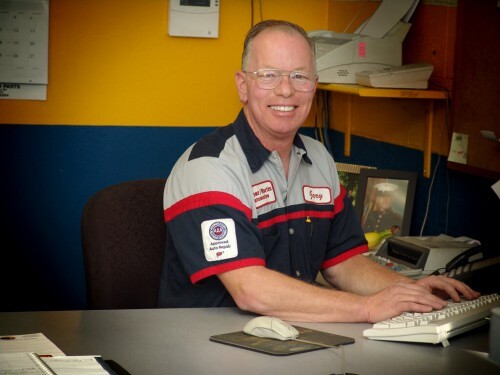 Our Current Promotions and Coupons 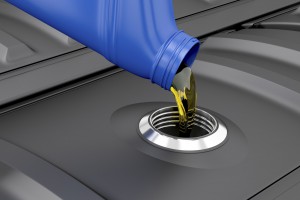 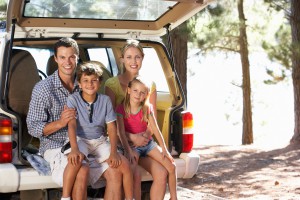 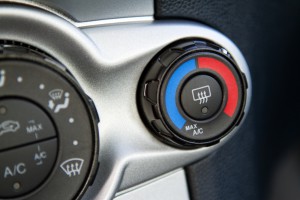 Why you should choose Fisher/Martin Automotive for your auto repair needs.

A detailed list of our automotive repair service offerings.

What We Work On

A complete list of vehicle manufacturers that we are qualified to work on.

Our Reviews Are Second To None 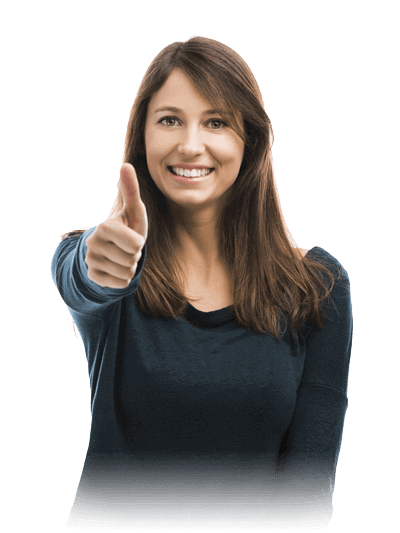 On New Years Day, I backed my car out of my garage and the ABS, ASC Off, Brake, and Check Engine lights all came on in my Mitsubishi Outlander. I have only had this car for 9 months and driven it less than 10k miles, with it only having one previous owner and very low mileage. I refrained from driving my vehicle at all until I could get it to this shop, where I took it because of the reviews, and as I no longer live close enough to the mechanic I loved and used for years when living in Santa Clarita.

Gary informed me, and my father, that the repair was going to cost $3,000 for an "ABS Control Module". I asked that a printout with an estimate, etc. be provided to me upon pickup. I began doing research on this issue on the internet, calling other mechanics, and even going to where I bought the car and then the Mitsubishi dealership to ask about Gary's quote before I picked up my vehicle. I was informed that the quote seemed high for an ABS Control Module

Gary's estimate stated that I needed an "ABS Hydraulic Control Unit with Module", which costs over $2,300 (please note that I found this part online for over $1,000 cheaper). What Gary had told my father and I started changing to seemingly justify the bid. When asked why he could not purchase the ABS Control Module and Solenoid (which he mentioned when picking up my car) independently, he told me that the "dealership" had told him this was the only part he could get to fix both of those things. An ABS Control Module and Solenoids are in fact sold separately, and total around $300 cumulatively. I began to feel like Gary was lying to me and the way he spoke to me was fairly dismissive and indicative of an archaic stereotype that women cannot possibly comprehend mechanics.

I paid Gary $148 for a diagnostic, which specifically states "Diagnostic scan includes retrieval of codes recorded in the on board computer if any and the technician's analysis of the data available from the on board computer." Basically, he read the computer codes, called the Mitsubishi dealership and quoted me the most expensive fix without any further investigation.

The codes that were coming up were P1773, C2200, C1200, and C2104. When researching this problem, which turns out to be a common error in Mitsubishi vehicles, it is suggested to reset the codes, check the terminals and battery before doing almost anything else.

Gary told me that I could keep driving the car and everything would be fine, except it might skid a little and won't pass smog. Upon further research, it could have been detrimental to continue driving my car with those active codes. All codes state they are high priority to repair and the car should not be driven.

I took my car to a different mechanic the same day Gary had ran the diagnostic on my vehicle. That mechanic was able to take a look at my car the following day, today. They cleared the codes trying to assess whether it had been water leaking into the ABS module or not due to the recent rains, or some other issue. The codes did not come back. (Please remember that this is one of the first suggestions on all of the research that I, a layman, was able to locate within 10 minutes if reviewing Gary's diagnostic that he made no notations of having completed.) It is not a guarantee that the codes will not return, especially as it is a recurring issue with Mitsubishi vehicles, but it was a breath of fresh air to deal with a mechanic again who was reasonable, respectful, kept me informed, and looked for other solutions and alternatives. I am a very hard working single mother and do not need to be shelling out $3,000 if not absolutely necessary, and I definitely cannot afford to be driving around my child in a vehicle that could be unsafe, and completely illegal to drive if unable to pass smog.

I informed Gary of the other mechanic's findings and he made no attempt to refund the diagnostic fee. I have also spoken to two other people who have had similar experiences with Fisher/Martin.

These guys are absolutely great. Knowledgable, friendly, and timely-- always!

Owner was honest and forthcoming about status of my car. He fully explained, in words I could understand, what work he thought was needed. The cost was very reasonable. I "Trust" Fisher/Martin and appreciate their business.